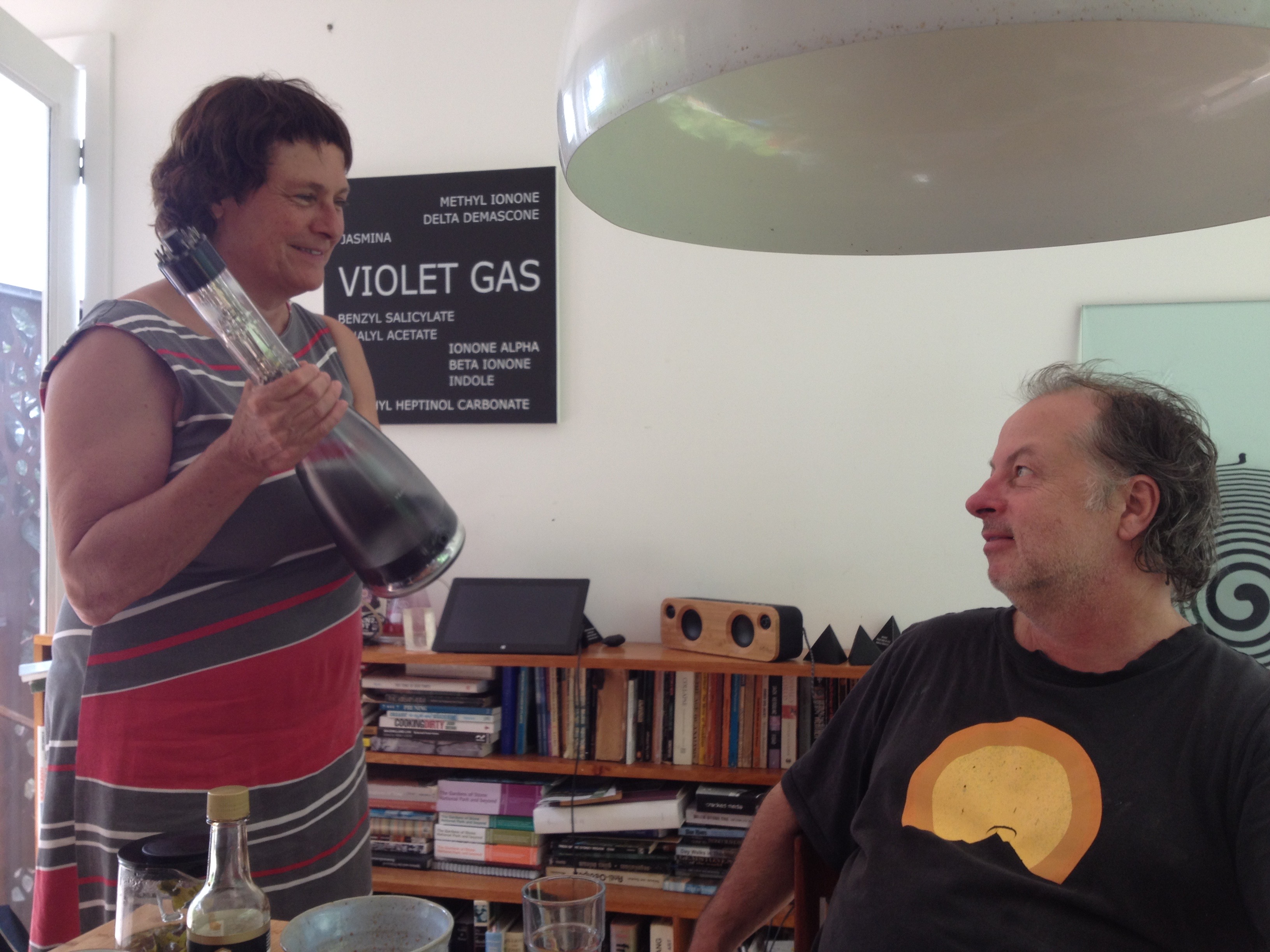 Both being very interested in the “occult”, as they call it, and both having a sound knowledge about materials and natural sciences, Haines & Hinterding are able to make audible and visible entities of which most people are not at all aware of. In their exhibitions it becomes possible for the visitors to experience these entities through the art works and to interact with these natural forces. The best term to summaries the peculiar occult material Haines & Hinterding are working with is of course energy. So it is no wonder that the title of their first major exhibition at the Museum of Contemporary Art in Sydney in 2015 was also – Energies.

In 2016/17 the Energies exhibition was also presented in New Zealand, as the Art Gallery of Christchurch had co-commissioned Haines & Hinterdings art work Geology after the fatal earth quake in 2011 when 185 people died:

Being a radio researcher with a special focus on noise I am of course very interested in the artists‘ sonifications of very low frequency radio waves (VLF). In the gorgeous catalogue to the Energies exhibition Joyce Hinterding defines VLF as follows:

The Very Low Frequency (VLF) Radio Waves are part of the electromagnetic spectrum between 3 kHz to 30 kHz. This part of the radio spectrum is not used for general broadcasting as it is filled with all kinds of terrestrial and extraterrestrial noise, such as noise from the sun’s interaction with our atmosphere. This is also where the direct frequency correlation between the electromagnetic and sonic spectrums resides. So it is possible to listen into this part of the spectrum with a simple antenna connected to audio equipment and there is no need for an expensive radio scanner.

Very inspired by my encounter with Joyce and David during my stay in Australia, I decided to speak exemplary about two of their works, Aeriology (1995/2015) by Joyce Hinterding and Earth Star by Haines & Hinterding, at this years annual conference of the Gesellschaft für Medienwissenschaft (Society for Media Studies), which took place in Erlangen, Oct. 4 – 7 2017, under the title Zugänge (accesses). During my talk I constantly played some sonifications of VLF, which I took from their terrific LP, which they generously gave to me as a present. My aim was to productively irritate the audience through this constant background noise, to raise their awareness of the invisible environment, and of the question of media ecology. 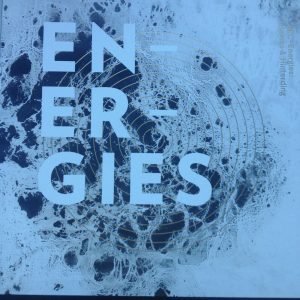 Media ecology is becoming more and more important as a field of research in media studies, and I argued in my talk that art works like the ones of Haines & Hinterding are great challenges for scientists. To fully understand their vanguard works and their epistemological and critical potential, I argued that media and art scholars will have to further develop their paradigms in three directions: They have to take up Douglas Kahn’s ground-breaking work on earth magnitude and energies, Jussi Parrika’s claim to turn towards A Geology of Media, and first and foremost Michael Serres‘ concept of the parasite. Especially thanks to Serres‘ theoretical figure of the parasite, it has become possible to understand noises like the ones of the VLF not primarily as disturbances and nuisances but as positive noise. Moreover, art works such as Haines & Hinterding’s may be constitutive for a new order of an ecology, in which human beings can be regarded as parasites.

In the so-called anthropocene, when hurricanes, floods and droughts have become daily curses but climate change is denied by the president of the most powerful industrial nation of the world, works of art like the ones of Haines & Hinterding are immensely important. In my opinion they have a huge potential to raise our awareness and change our thinking about our relationships to the everyday world which surrounds us. Or as Douglas Kahn put it the interview he gave to me:

I am interested in how to reach a dynamic homeostasis in the solar terrestrial environment. (…) It’s our task of understanding energies. I think necessarily we have to understand that we have to reach this energy balance with our environment and it seems obvious that the best way to do that is to think of this complex array of energies and their even more complex set of interactions. And artists are very good investigators in that respect.

Eventually, at the very end of my three months research stay in Australia, I managed to meet a lovely kangaroo in Adelaide, South Australia: 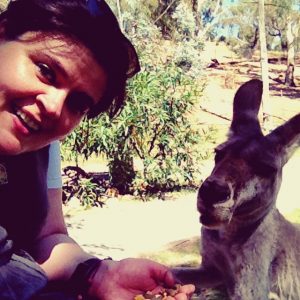 With no doubt: Kangaroos are some of the cutest animals and they can be surprisingly affectionate and trusting like this kangaroo mummy, especially compared the cool koala, which wasn’t fond at all of cuddling and only wanted to be stoned and cling to his eucalyptus tree: 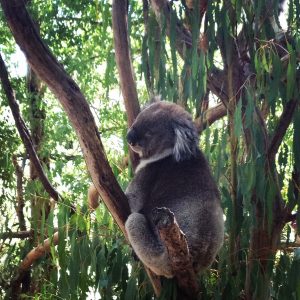 If only us human beings would stop destroying this planet and our fellow species could go on living peacefully like that in their natural habitat.